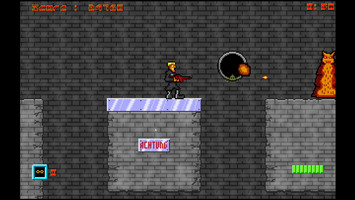 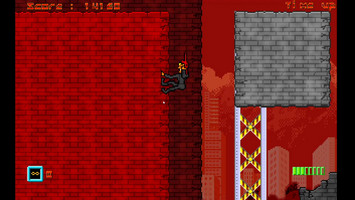 Boys... the wait is gonna be over soon. All four episodes of Johann Weiss have been fully completed. Not gonna spoil too much about them, but as soon as I get the new soundtrack and do other proper things for release, it will be released! Hopefully for late May 2020 tops.